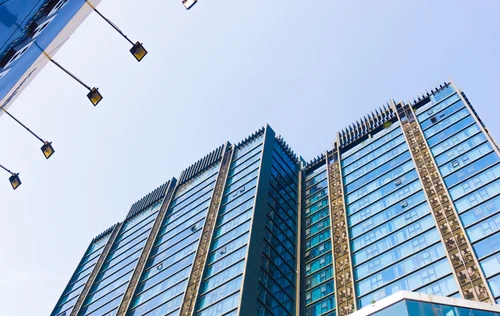 Describe a toy you had in your childhood

When you had the toy

Who gave you the toy

How you felt about the toy

The toy I am going to tell you is the model of a transformer. When I was 5 or 6 years old, the cartoon ‘transformers’ was very popular in China. Every night at 6.30, I would sit in front of the television and wait for the good Optimus Prime and his fellow warriors fighting against the evil Megatron. My classmates and I even played their roles in the day and fought against each other at school.

One day when my father and I were shopping in a mall, I notice the model of Optimus Prime on the counter of a shop. It may be a little crude in today’s perspective, but then it was the best thing I had ever seen. This article is from Laokaoya website. Do not copy or repost it. I could not move my eyes. After begging my father for almost half an hour, he finally agreed to buy it.

It was the best toy in my childhood, with not only flexible joints but also two forms. It could change from human to a truck, a true transformer. Every day, I held it in my hand, imagining that I was fighting against Megatron and saving the earth. I shouted their slogan or made the sound of shooting and explosion. I was so absorbed in my own world that sometimes I even forgot to eat. Oh, I miss it.

How do advertisements influence children?

Should advertising aiming at kids be prohibited?

Do you think parents should buy more toys for their kids or spend more time with them?

What is the difference between toys kids play now and those they played in the past?